Many people who struggle with substance abuse and addiction are also dealing with posttraumatic stress disorder (PTSD) or other effects of untreated trauma. At Duffy’s Napa Valley Rehab in Calistoga, CA, we offer comprehensive treatment for adults who need help with addiction and co-occurring PTSD. We are currently partnering with TriWest Healthcare Alliance.

What Is Co-Occurring PTSD?

What is co-occurring posttraumatic stress disorder (PTSD), and who does it impact?

Posttraumatic stress disorder, or PTSD, is a mental health disorder that develops in the aftermath of one or more traumatic experiences. Military combat, physical attack, sexual assault, serious automobile accidents, acts of terrorism, weather-related catastrophes, and serious illnesses are among the many types of trauma that can precede the development of PTSD.

In some cases, PTSD occurs after one traumatic incident. In other cases, continued exposure to multiple forms of trauma eventually leads to PTSD. This disorder can develop in people who are directly involved in traumatic experiences, as well as in those who witness them. In some cases, PTSD can develop in a person who learns the details of a traumatic event that happened to a loved one.

Certain professions, such as military service, can increase a person’s likelihood for developing PTSD.

Unfortunately, many people who suffer from PTSD turn to substance use in a misguided attempt to self-medicate or numb themselves to their psychological pain. In addition to failing to address the PTSD, this also puts these individuals at risk for a broad scope of additional problems, including the development of a substance use disorder (which is the clinical term for addiction).

Clinicians refer to the simultaneous presence of two disorders, such as addiction and PTSD, as co-occurring disorders or dual diagnosis. If you or someone you care about has been struggling with addiction and co-occurring PTSD, it’s important to receive treatment at a center that can identify and address all the issues that have been impacting your life. If you receive care for your substance use problem but don’t get effective help for co-occurring PTSD, your likelihood of achieving long-term recovery diminishes significantly.

Duffy’s Napa Valley Rehab in Calistoga, CA, offers comprehensive substance use disorder treatment for adults who have dual diagnosis by also addressing the various other mental health conditions, such as PTSD, that commonly co-occur with addiction.

When you choose Duffy’s, you can rest assured that you’ll get the care that will address your addiction, co-occurring PTSD, and any other mental or behavioral challenges that have been undermining your ability to live a healthier life.

Help for Co-Occurring PTSD at Duffy’s

What happens during treatment for co-occurring posttraumatic stress disorder (PTSD)?

All treatment at Duffy’s Napa Valley Rehab is both comprehensive and personalized. Our commitment to comprehensive care ensures that we can provide the breadth and depth of care you need. Our dedication to personalized treatment means that you’ll receive only the services that are right for you, provided in the customized manner that will be most beneficial to you.

At Duffy’s, there’s no such thing as “just another guest.” Every person who heals with us follows a unique plan that is based on their specific strengths, needs, goals, and preferences.

Focusing specifically on co-occurring PTSD, Duffy’s offers the Seeking Safety treatment model. Developed in the 1990s, this evidence-based, research-supported model features lessons on 25 topics that have proved to be extremely effective in helping individuals overcome PTSD or other effects of untreated trauma.

The 25 topics that are addressed via Seeking Safety are divided into four categories: behavioral, cognitive, interpersonal, and combination. Here are a few examples from each category:

Seeking Safety is a highly customizable treatment model. You don’t have to complete all 25 topics, nor do you have to address them in a predetermined order. The members of your treatment team for addiction and co-occurring PTSD at Duffy’s can personalize your Seeking Safety experience to ensure that it best meets your unique needs.

At Duffy’s, we understand that financial concerns can unfortunately prevent people from seeking the dual diagnosis treatment that can significantly improve their lives. For this reason, we accept many major insurance plans, including Aetna, Blue Cross Blue Shield, Cigna, United Healthcare, and TriWest Healthcare Alliance.

We’re especially proud to have recently partnered with TriWest Healthcare Alliance, a company that is dedicated to serving military veterans and other members of the U.S. military community. If you or someone in your family is a military veteran whose healthcare is administered through TriWest, please contact Duffy’s today. We will be happy to work directly with TriWest to quickly confirm your coverage, verify your benefits, and schedule your admission.

Our partnership with TriWest Healthcare Alliance is just one of the many ways that the Duffy’s team works to support our military members, veterans, retirees, and family members. To learn more about our commitment to the brave individuals who have worn our nation’s uniform, please contact Duffy’s at your earliest convenience.

A friendly and knowledgeable member of our team is available 24/7 to answer all your questions and help you determine if Duffy’s Napa Valley Rehab is the perfect place for you or your loved one.

Submitting...
Validating Captcha...
An error has occured. If you need assistance, please contact us at (707) 709-8099.
Submission Success! 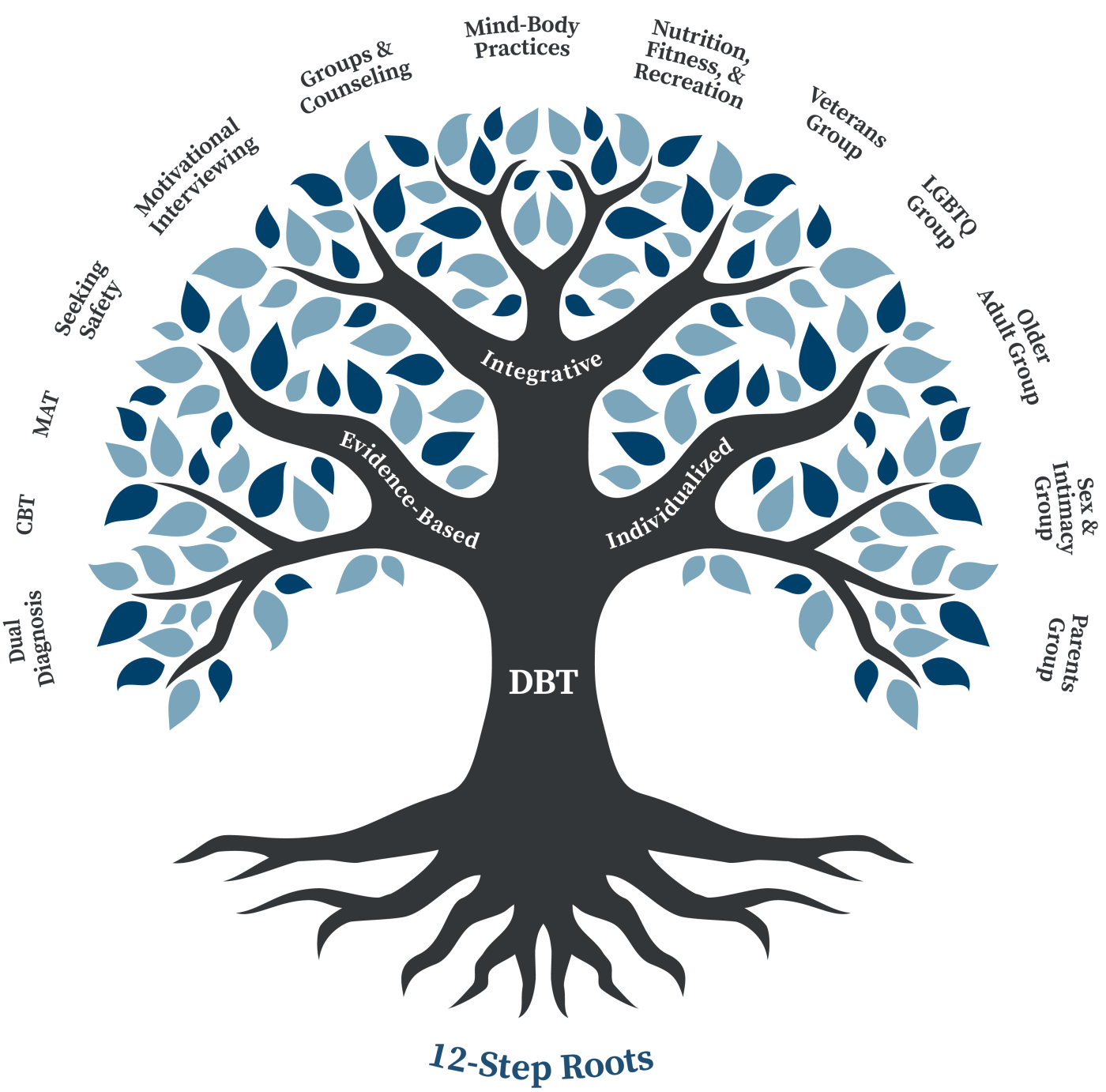 Call Us for a Free Consultation
Insurance Accepted
Verify Your Coverage

PLEASE NOTE THAT WE ARE UNABLE TO ACCEPT MEDICARE OR MEDI-CAL.

“On July 26th, 2013, I entered Duffy’s after detoxing. Thanks to the good foundation I got here, I am still sober! I hope the first Monday’s activities are checking out what meetings you will go to after you leave Duffy’s. I am still going to the ones I wrote down 5 years ago. Thanks for being there for folks like me who could not stop drinking.”

– A former guest
Read Other Guest Reviews
Marks of Quality Care
Our accreditations show our focus on quality care.